The Leadership Lessons of Jesus for Difficult Times 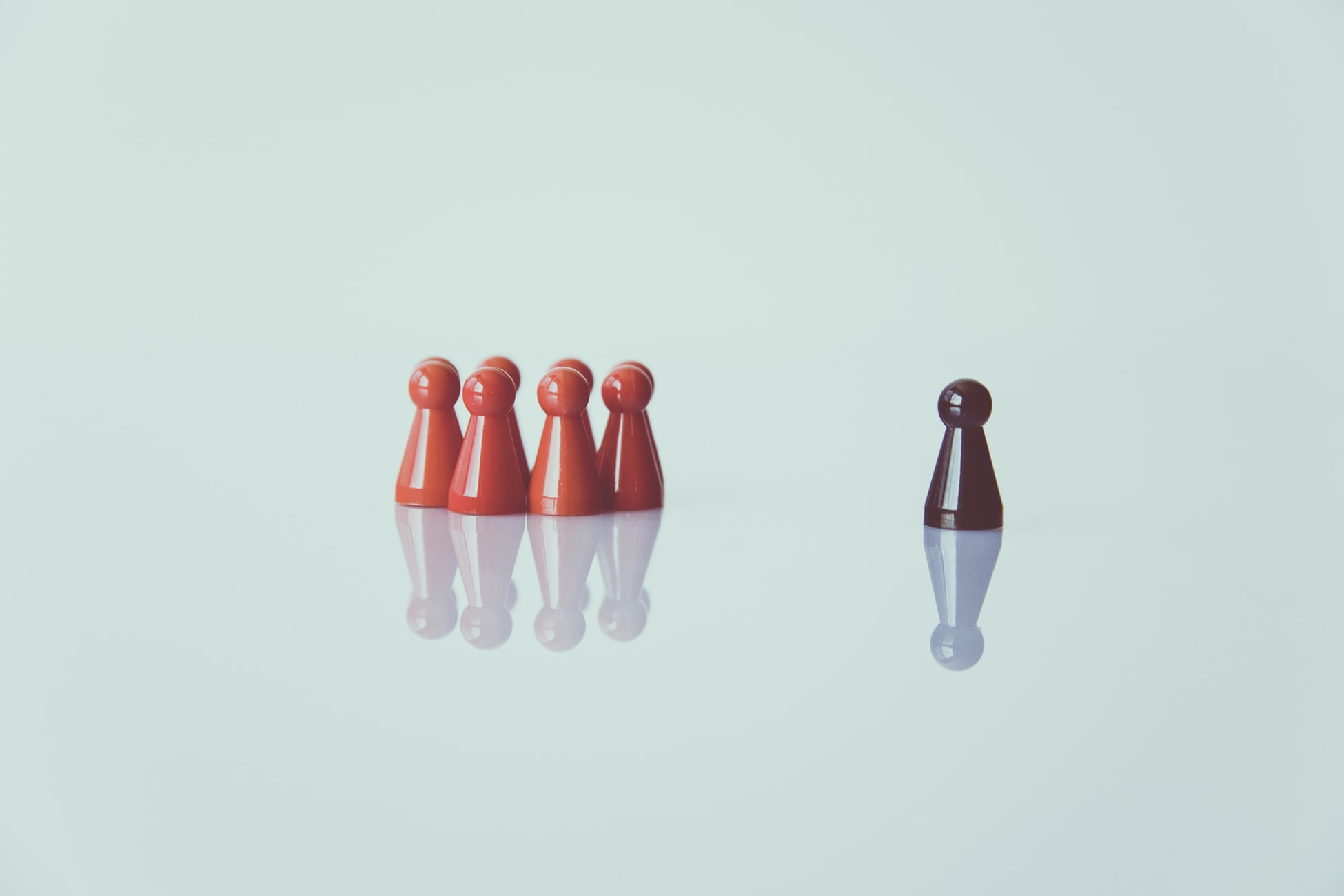 Everybody has a moment.

It's the moment that comes along that defines you. Like the color of a vehicle, it's the first thing you think about when that person comes to mind. Maybe it's a conflict moment. Maybe it's an accidental moment. Maybe it's a leadership moment. And during this season, I would argue that to be so in spades. We have a unique opportunity right now to capture this moment. Yes, it's a difficult moment, but that just means we have to lead a little different through this strange time.

I would suggest that we look no further than the life of Jesus for how Jesus led during difficult seasons.

Jesus may have been the most creative leader of all time. He was a great storyteller. In fact, most of his teachings were parables. Even two days before his death, Jesus was teaching his disciples (and others) through parables. Jesus never seemed to lead through the lens of conventional wisdom. Whether he was performing miracles, giving I am statements, or teaching in parables, Jesus was always creative.

We have an opportunity right now to model creative leadership during this difficult time. Whether you are leading a business, a team, a family, or just yourself, how you lead in creative ways during this season could be your defining moment.

All good leaders know when to call audibles, even if that means casualties. The last thing we want to do is to swim upstream against the current of this cultural moment. You don't want to be the guy that stands out and gets swept away. There will be times to stand up with your chest out, but now is not the time. Now is the time to adapt. Now is the time to lean into the current of what is happening.

Ronald Heifetz defines adaptive leadership as the act of mobilizing a group of individuals to handle tough challenges and emerging triumphant in the end. That's what we are about during this season -- zero casualty leadership (as best we can be). This marked the leadership of Jesus throughout his earthly ministry. In how he led the disciples through difficult seasons of ministry, Jesus was the greatest of adaptive leaders. Even after his death, resurrection, and ascension, there were 11 out of 12 (then 12 again) still standing (and then eventually the Apostle Paul) to continue his mission of redemption and reconciliation.

Centered leaders serve as anchors through difficult storms. How you lead during difficult times will either be something people will grab a hold of and remain steadfast alongside of you or wave as they float on by. That doesn't mean, however, there won't be scars or even wounds through this season. Even Jesus had those.

In one of the darkest seasons of Jesus' life and ministry, he showed a steady centeredness in his leadership. On the night he was betrayed (by one of his own disciples), he prayed and sought the Father while everyone else slept. In fact, all throughout his earthly ministry, Jesus stepped out of the spotlight to re-center himself with the Father. Centered leaders will do the same. You can only go so far on your strength before you begin to fail. We need centered leaders more than ever during this time.

Finally, we need leaders during this time who are not reactionary to what's in front of them, but they are leading with their head up and feet forward. Forward leadership gives a plan to believe in during difficult times.

Forward leadership gives people hope when times are hard. It rallies the troups to work together in order to weather the storm.

Jesus was the ultimate forward leader. His methods rallied the disciples. His mission changed the world. And His message gives the greatest amount of hope this world has to offer. Forward leaders are leaders who are still standing when the storm has passed.