The Reliability of the Resurrection of Jesus 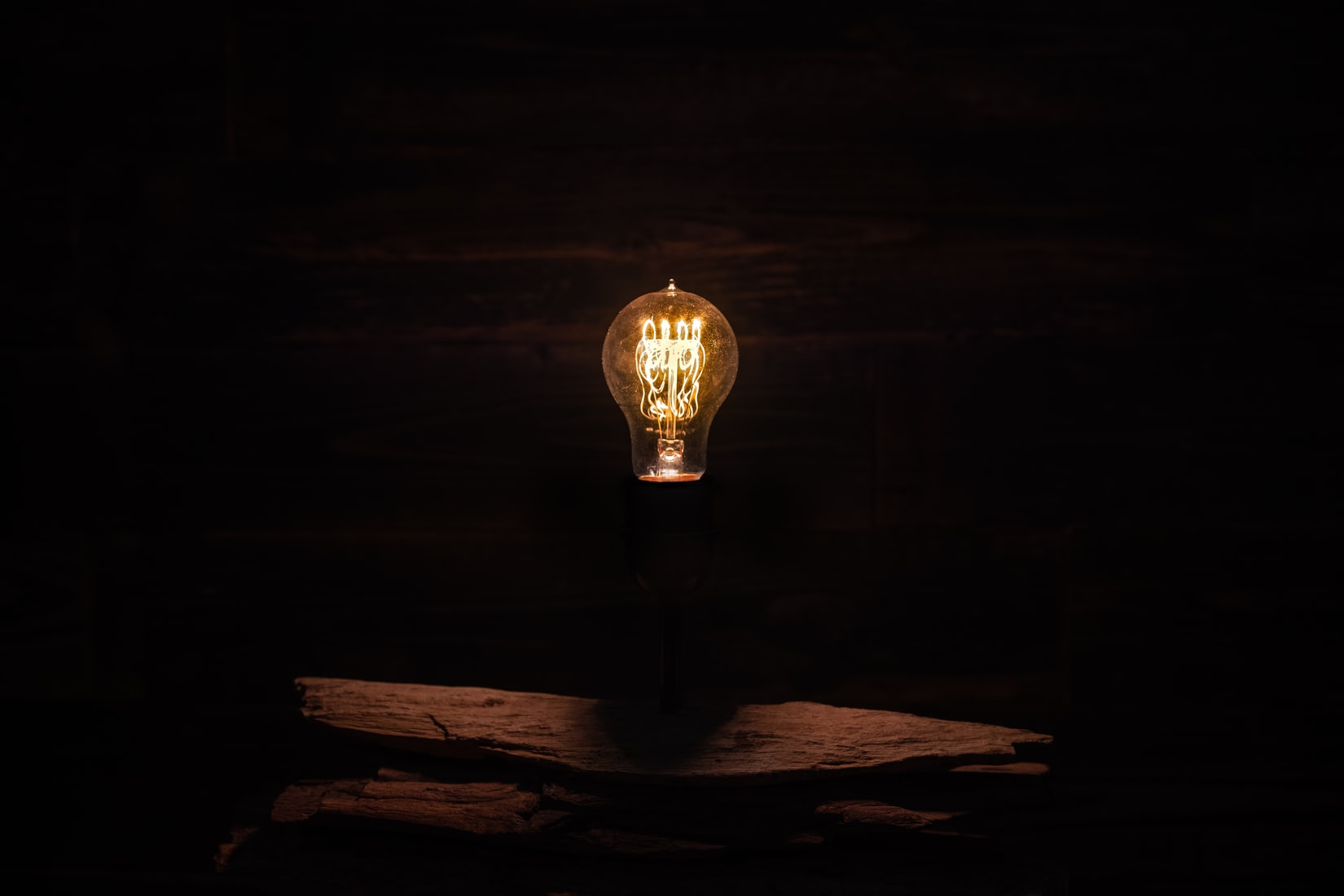 Last Sunday, our church family just celebrated Easter. Easter is a celebration of Jesus’ historical resurrection from death to life. When you sit back and think on this, it’s pretty shocking to meditate on the reality that Christ lived, died, and lived again. But, did the resurrection really happen? Everything we as Christians say and live by depends on the truthfulness of the resurrection; our faith hinges on the fact that Christ died, was buried, and rose from the dead three days later. Various details about the account are worth digging into to better understand the reliability of the story.

There are many considerations when discussing the resurrection in history, theology, worldview, science etc. But to narrow it down, I want to look straight into the biblical narratives to investigate the two main pieces of evidence for the Resurrection, which are the empty tomb and the appearing of Jesus.

The day after Christ died, the Chief priests (Jesus’ opponents) requested security near the tomb, because they knew Jesus prophesied about rising from the dead. (Matthew 27:62-66). Even his opponents were aware and extra cautious, knowing that Jesus’ death may not be the end of his story. Though the Gospel accounts vary on how exactly the empty tomb is found, all four accounts describe the empty tomb discovered by guards, women, or other close disciples. This consistent ending cues us to see the truthfulness of the resurrection claims and significance.

Those same opponents also inferenced that the tomb was empty the next morning in Matthew 28:11-14. ".. Some of the guards went into the city and reported everything that had happened. When the chief priests met with the elders and devised a plan, they gave the soldiers a large sum of money, telling them, “You are to say, ‘His disciples came during the night and stole him away while we were asleep.” Their decision to control the story by giving the soliders a large sum of “hush money” displays the desperation they felt to explain the empty tomb.

Not only is the empty tomb a consistent part of the resurrection story, but each Gospel account tells us that female disciples were the first to encounter the empty tomb. This detail is very unlikely to have been fabricated and, in fact, most scholars believe it is more likely that if the narrative were to have been changed, it would have removed the women altogether. In the first century context and beyond, the testimony of women wouldn't have been considered reliable. If the story had been written to deceive readers into believing a false resurrection story, they would've chosen men rather than women to convey the finding of the empty tomb. Yet, each Gospel account feels no need to smooth over this supposed uncertainty; instead, each leans into explaining the story exactly as it unfolded- that Christ revealed himself first to these faithful women.

Secondly, Christ appeared to his disciples. In every gospel account, his appearance is prominent. But it’s interesting to observe that Christ wasn’t recognized at first in Luke’s gospel. Jesus tagged along with two followers outside of Jerusalem as a mere travel companion, only to soon open their eyes to reveal himself. More specifically, the risen Jesus allowed their eyes to be opened about how the scriptures, the entire Old

Testament, pointed to the death and resurrection of Jesus. Therefore, these disciples were able to confirm that Jesus was the Messiah. This way of appearing was uniquely positioned to teach the disciples about the whole story of the Bible, and how Jesus fulfilled all that was written in the Old Testament.

In Matthew’s account, Matthew even chooses to highlight how important the recognition of Jesus is, by showing us that still not all accepted him, for some doubted (Matthew 28:17). If one was trying to fabricate this story, why would a writer fabricate these details about doubt unless they were real recordings of what happened that day? Rather, further higights the significance and gives us the opportunity to know that the resurrection, in all its glory, was real. Yet, even though the risen Jesus stood before their eyes, some still doubted. I think this raises into another interesting topic: that the recognition of Jesus is not only based on evidence and historicity, but on your heart.

Why is it important that we trust and know the resurrection to be true? There is certainly legitimate evidence for the Resurrection, but legitimate evidence doesn’t always lead to faith. For example, the Chief Priests from Matthew’s gospel seemed to conclude that there was enough evidence that required covering it up with bribery, yet they did not believe. How could they believe it to be true and not recognize or acknowledge Jesus as the Son of God? The truth is that the Resurrection has implications for everyone- some good and some not so good. Its truthfulness has to be met with an open heart. Otherwise, it is just a story for the history books. However, this isn't the point of the Resurrection; the Resurrection is meant to call us to faith and obedience to the Resurrected Christ.

I remember when God was drawing me nearer to him, I couldn’t stop thinking about Jesus’ significance in history. Why is he the most widely-known human to have ever existed? What is the big deal? Does it have to do with the things he said, or the things he did? This quote stood out to me:

“Alexander, Caesar, Charlemagne, and I have founded empires. But on what did we rest the creations of our genius? Upon force. Jesus Christ founded his empire upon love; and at this hour millions of men would die for him." - Napoleon Bonaparte

I thought to myself: "Why?" Not only did I begin asking if the resurrection actually took place, but I also began asking, "Why?" did it take place. What does that tell me about who Jesus is? There must be a reason.

Once I was exposed more to the Scriptures, pieces began falling into place. Sin became real to me, personally. I observed Jesus’s words and how they applied to the sin in my life. I saw that sin damaged my relationships, sin damaged how I viewed myself, and that my motives were tainted by selfishness. I also saw in the Scriptures that the Father sent the Son to the cross out of his love, not to condemn the world, but to save the world through him (John 3:16-17).

To the non-believer, the death and resurrection of Christ is just an event that may or may not have happened, but the Chistian knows that their sin is what brought Christ to the cross. The Christian knows while Jesus was handed over to death for our sins, he was raised to life for us to be made right with God (Romans 4:24). The Christian knows that the resurrection is the reason we know that God always fulfills all he says he is set out to do, for faith is being “fully persuaded that God has the power to do what he has promised” (Romans 4:21).