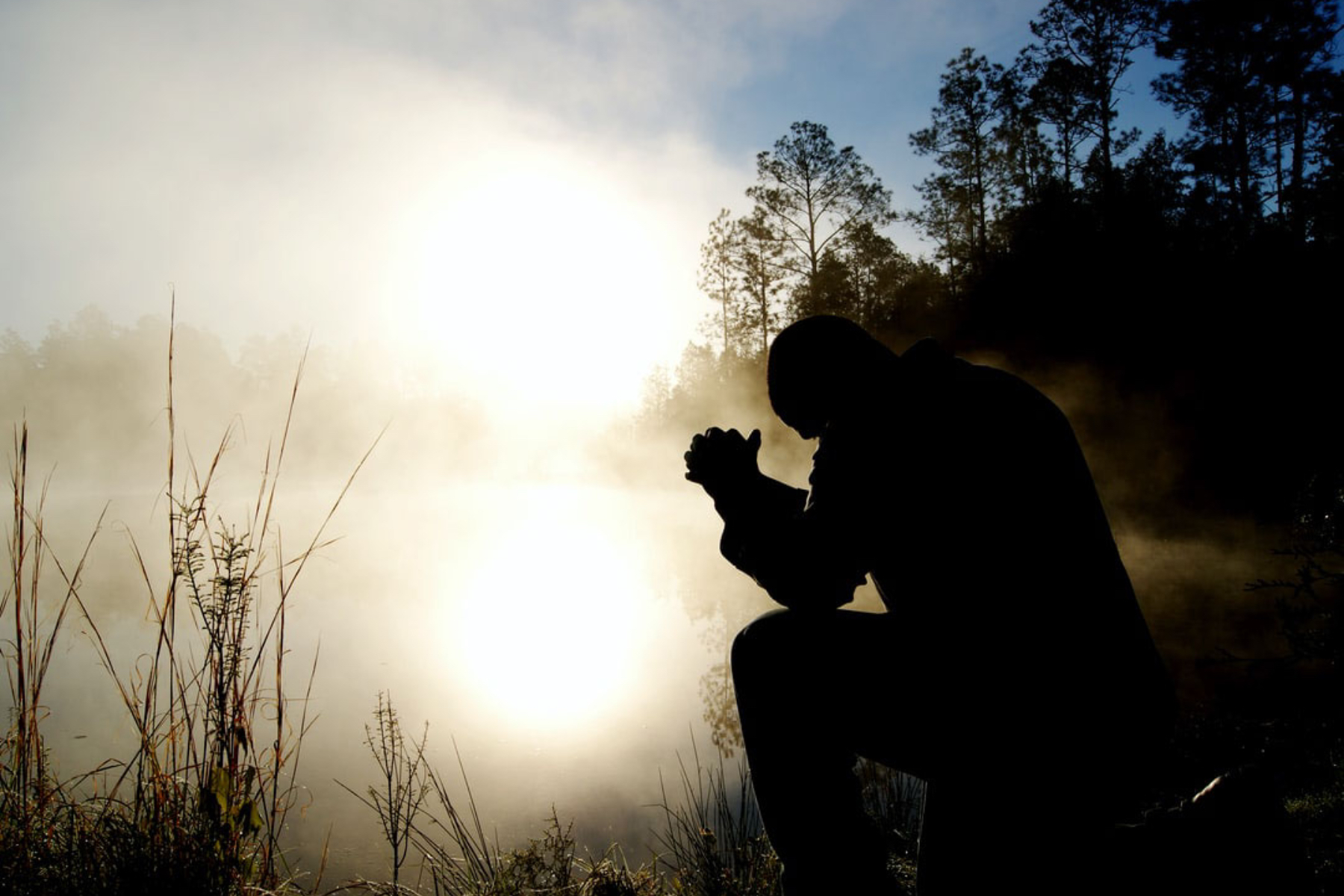 Did you ever ask for something from your parents when you were younger and they said no? Maybe it was a no to spending the night at your friend’s, maybe it was a no to a new toy that you wanted, or a no to the extra piece of birthday cake. As a child, hearing “no” was pretty confusing. Why can’t I have another piece of cake? The first piece was delicious so why can’t I have another? Why can’t I go to my friends house? Allllll my friends are sleeping over. Looking back, we can understand that our parents’ no’s we’re in our best interest.

So what about when God tells us “no” or “not now”? How do we respond now, as adults, when things don’t turn out just the way we hoped? We can spend months making our requests known to God, which isn’t a bad thing. In fact, Philipians 4:6 tells us to do just that. But what happens when, after months of prayer and sharing our requests with Him, He answers them with a no? Maybe you’ve been praying and asking God for a job that you REALLY want and know you’d do well in. Maybe you’ve had your eyes set on a certain guy or gal and then God whispers, “not them”. What happens when the thing YOU longed for and believed was best for you, is not best in God’s eyes?

First, I think it’s important to realize that it’s okay to grieve. It’s okay to be upset, confused, or maybe angry. God welcomes our feelings. He doesn’t ask for us to hide or disguise our pain. When the answer is no, I don’t think God is asking us to hurry up and get over it. No, I think He knows that our hearts have longed for something that we will not get. However, we remember and realize that His plans are even better than our own. Although we thought our plans were close to perfect for us, God reminds us that we are not the creator of our own story.

Secondly, I do not want to mistake any of this for the fact that God doesn’t listen to our prayers and requests- because He sure does. And He sure does care about our requests and cries. He just may have a little more insight from up above about what is good for us. Romans 8:28 reminds us, “And we know that for those who love God all things work together for good, for those who are called according to his purpose”. God wants what's best for us and His “no” is not one of anger or greed but one of mercy and grace. Keep making your requests known to Him and cry out for help in times of need, because He is listening. His answers are always a response to our prayers.

Lastly, His “no” and “not now” is making a way for something better. Now I don’t mean better as in something amazing and greater than we could ever imagined. Sometimes yes, God will give us something greater than we could have ever imaged. However, sometimes His way of “better” means suffering and trial. I know, on the surface this doesn’t seem better… but He is making room for us to grow. Let’s use David as an example. In 2 Samuel, David and Bathesheba’s son becomes sick. David immediately goes to God in prayer on behalf of the child and began to fast. I imagine David crying to help and pleading with the Lord to deliver his child out of sickness. However, on the seventh day, David’s child died. 2 Samuel 20 gives us a picture of what David did immediately after hearing of his child’s death. It says, “Then David arose from the earth and washed and anointed himself and changed his clothes. And he went into the house of the Lord and worshiped.” WOW. David’s response to God’s answer was an act of worship. In verse 24 we see that Bathsheba bears another son, and His name was Solomon. Now God spoke to Nathan the prophet and Nathan gave Solomon a second name, "Jedidiah”, which means a friend of the Lord. Solomon grows to be famous for His wisdom given to Him by the Lord. What a story full of God’s sovereignty.

As a believer in God’s word, we know that our sadness and pain is only temporary. We know that God is a God that keeps His promises.

To Everything There is a Season

Fasting and Prayer: They Go Hand in Hand

The Importance of Moving During Self Isolation